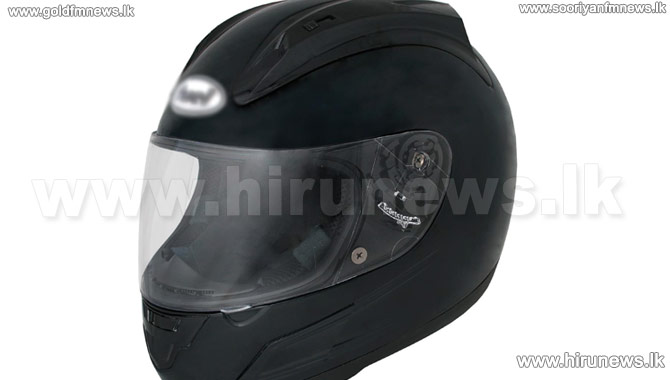 Police Media Spokesman SSP Ajith Rohana says that implementing the law of barring the wearing of helmets that cover the face completely has become severely important.

Participating at a media briefing held in Colombo yesterday the police media spokesman said that five financial institutions had been robbed during the past period of this year by persons coming in motorbikes wearing full face helmets.


The police media spokesman said that while 122 such burglaries had taken place last year, more than 80 of these had been resolved.