SLFP is not Invited to MR's return rally 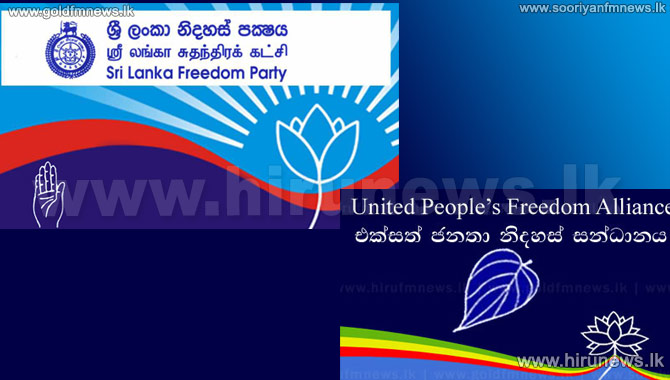 Several parties belonging to the UPFA will hold a rally in Nugegoda today saying that former President Mahinda Rajapaksa should be the Prime Ministerial candidate at the next general election.

The theme of the rally is “Are you ready to make the country win together with Mahinda?”

The rally scheduled to be held at the Nugegoda junction has been organized by UPFA member parties MEP, NFF, DLF and PHU.

However participating at a meeting held at Tangalla former President Mahinda Rajapaksa  said that the SLFP leaders could not be distanced from people’s hearts by force.