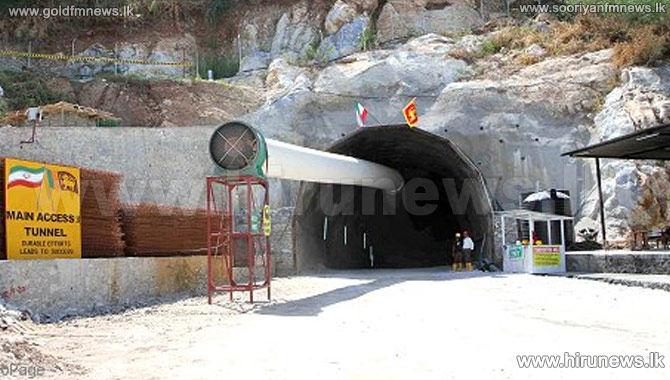 Senior Professor of the Department of Geography of Sri Jayawardhanapura University Jinadasa Katupotha stated that an underwater theft is taking place through the Uma Oya Multi Purpose project.

He points out that the damage cannot be even estimated if the project continues.

Work on the Uma Oya project commenced on the 29th of April 2009 in an area below the Kurukude Village in Bandarawela.

An Iranian company was in charge of the project which was to construct a tunnel system, reservoirs and hydro power plants.

The harmful effects were caused as a result of the 15.2 Kilometer long tunnel.

Residents also have alleged that they are faced with severe difficulties due to wells running dry, landslides and cracks on the earth surface.

Deputy Minister of Mahaweli Development and Environment Wasantha Aluvihare stated on the 13th that the project has temporarily been put on hold.

Senior Professor of the Department of Geography of Sri Jayawardhanapura University Jinadasa Katupotha stated that through this project water sources in the area are been severely damaged.