"Gov. will endure the rights of every religion" - PM Modi 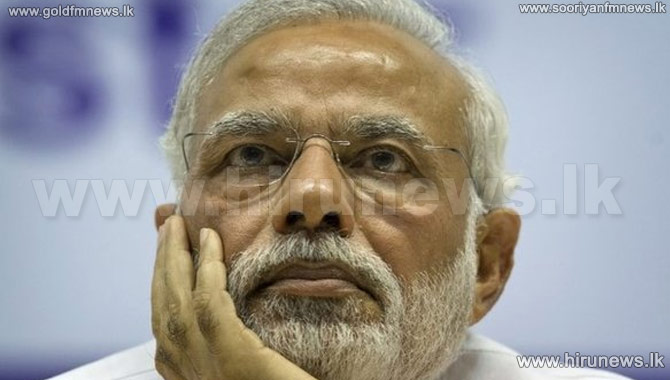 Prime Minister Narendra Modi has given a clear message for the religious bigots: the government will not allow any religious group to incite hatred, overtly or covertly.

Breaking his silence on the issue, the prime minister on Tuesday said that his government respects all religions. He said it will ensure that there is complete freedom of faith and that everyone has an undeniable right to retain the religion of his or her choice.

In the wake of recent attacks on Christian institutions in Delhi, the prime minister’s remarks have been interpreted as his earnest effort to reach out to the minority communities of the country.  (Daily Mail Online)