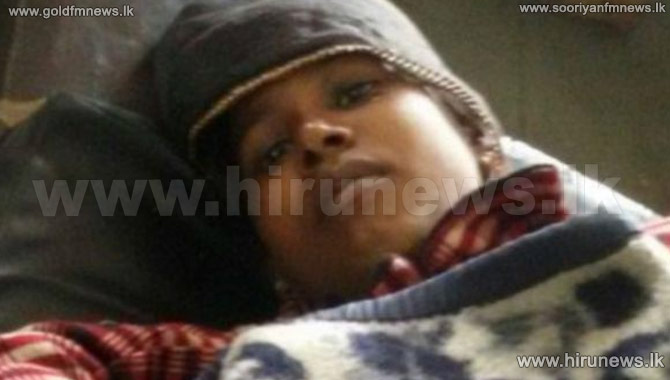 An Indian baby has survived after his mother gave birth in a train toilet, and the newborn fell on to the tracks.

The mother, identified as Manu, fell unconscious after giving birth on the train in Rajasthan. She has since been reunited with her son.

A guard at a warehouse near the tracks heard the baby crying and alerted the railway officials, who retrieved him.

Most Indian train toilets have a hole opening on to the tracks, and similar incidents have been reported before.

The latest incident took place on Sunday when Manu was travelling with her mother from Suratgarh to Hanumangarh, railway officials said.

The baby was born at Dabli Rathan area, a few miles from the Hanumangarh station.

"After being rescued, the baby was initially taken to the local hospital where he was given first aid. He was also later shifted to the town hospital."

A doctor in the hospital's neo-natal care unit said the baby had no serious injuries and all tests were normal.

"But he is underweight, he weighs only 2kg (4.4lb), and we are keeping him under watch," Dr Bijrania said. (BBC)