HSZ lands should be released in NE - TNA 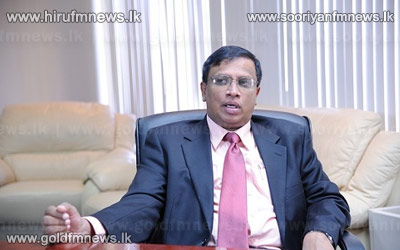 TNA MP M.A. Sumandiram states that the government should take immediate action to release the lands which belong to the North Eastern High Security Zones to the ordinary people.

While addressing a media briefing held in Jaffna yesterday, the MP stated that the state security forces have claimed 5000 acres of land under the High Security Zone.

MP Sumandiram further said that the government has made a pledge to return 1000 acres of land back to the people.