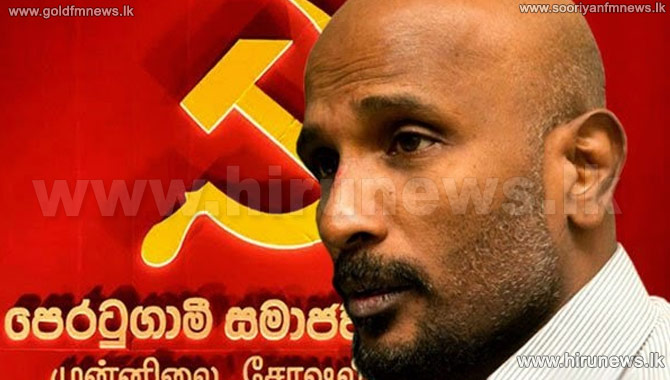 The petition was rejected when it was taken before a panel of 3 Supreme Court Judges led by Chief Justice K Sripavan.

Gunaratnam, in his petition had requested the Supreme Court to prevent authorities from arresting and deporting him.

Gunaratnam said in his petition that his fundamental rights would have been violated by Emigration and Immigration Controller’s order given to police to arrest him.

Later the Supreme Court considered the petition on the 13th of last month and issued an injunction preventing police to arrest Gunaratnam until today.

However when the case was taken for hearing today, State Counsel informed the Court that Kumar Gunaratnam had tourist visa valid only until January 30th and he had overstayed in the country as well as engaged in politics illegally.

The Supreme Court which considered the facts submitted by State Council rejected the petition.