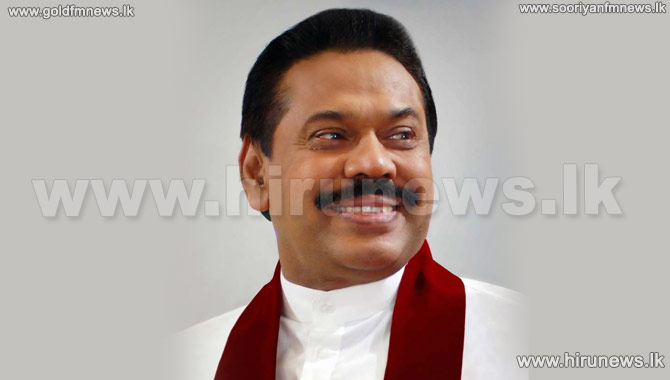 A people’s rally themed “The Freedom won is in danger; let us mobilize ourselves to face the nation’s challenge” organized by several political parties was held in Nugegoda last afternoon.

The MEP, NFF, DLF and PHU had organized this rally.

They had organized the rally attesting that former President Mahinda Rajapaksa should be put forward as the UPFA prime ministerial candidate.

In addition Y. G. Padmasiri participating in the occasion representing the LSSP expressed the best wishes of the LSSP.