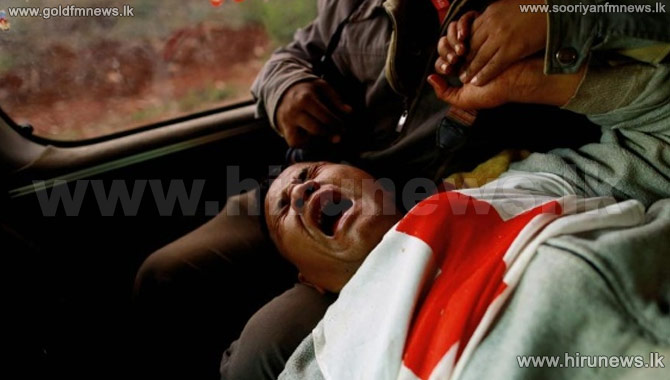 Nearly 90,000 civilians in northeastern Myanmar are thought to have fled clashes between ethnic rebels and the nation's army. As sporadic violence hampered efforts to evacuate those still trapped in the conflict zone, official stated.

Rebels fear a major assault from the national army is being planned, following the imposition of a state of emergency in the Kokang region of Shan state on Tuesday.

Whole towns and villages lie empty in the rugged, remote area as tens of thousands of residents have fled their homes - some on foot - with one local MP suggesting over half of the local population was now on the move.

At least 30,000 people, mainly the ethnically Chinese Kokang, have crossed the border into Yunnan State - sparking alarm in Beijing.

Clashes continued Wednesday as more civilians arrived in the Shan town of Lashio fearing they could be caught up in the sudden convulsion of violence.

In one of at least two separate attacks on civilians on Tuesday, around a hundred people came under fire as they travelled in Myanmar Red Cross trucks in a desperate dash from their homes. (The Hindu)