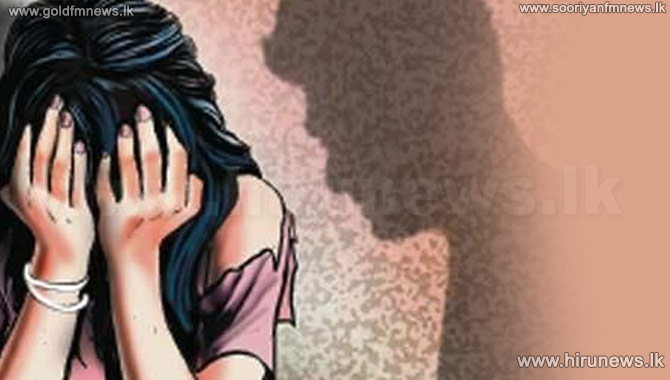 A Sri Lankan salesman has admitted that he molested a 12-year-old Singaporean girl who was sat next to him on a plane.

The Criminal Court heard that on November 5 last year, the girl, S K, was on the SriLankan Airlines flight from Singapore to Dubai.

When the cabin lights were dimmed, she fell asleep but soon woke up to find A N was touching her thigh.

“I pushed his hand away and told him not to repeat it, then fell asleep again,” said the girl.

She said she then awoke again to find him touching her chest and private parts.

“He even tried to unbutton my trousers but couldn’t. I felt so scared as I was alone on the plane,” she said.

“I didn’t know what to do, especially as he kept repeating what he did all the way to Dubai,” she said, adding that he only stopped when the cabin lights were turned on. After this, he tried to start a conversation with her.

When the flight landed at Dubai International Airport, the defendant stalked her. She spotted a police officer and told him what happened.

When the man was arrested, police found he had 1.97 grams of marijuana on him.

He was charged with molestation, consuming alcohol and possessing drugs.

“She was crying and I got scared,” said S P, 52, an engineer. “I asked the police officer with her what had happened and he said I would soon know.

“Then on the way to the police office he told me a man had molested my daughter.”

On Wednesday, A N confessed to all charges in court and requested the court’s mercy.

The verdict will be announced on March 11. (The National UAE)