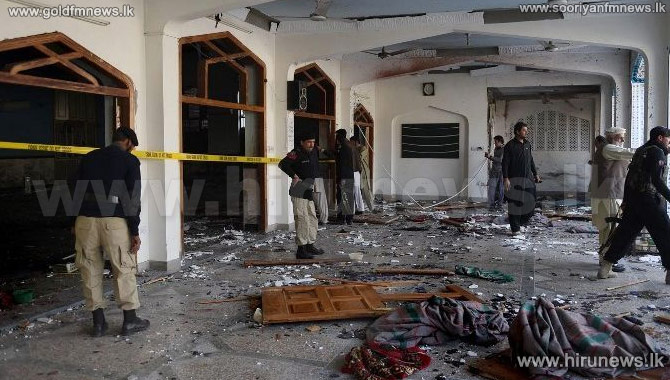 Senior Pakistani army and diplomatic officials said today that the leadership of the Afghan Taliban has signalled, through the Pakistani military, that they are willing to open peace talks with Afghanistan's government as early as next month.

No meetings have been set and previous efforts to negotiate an end to a war that began in late 2001 have proved fruitless, but the signals raised hopes of a much-needed boost for new Afghan President Ashraf Ghani.

Pakistan's army chief of staff, Raheel Sharif, told Ghani during a visit this week that the Taliban were willing to begin negotiations as early as March, according to a senior Pakistani military official with knowledge of the meetings.