US seeks to spur global action against militant groups 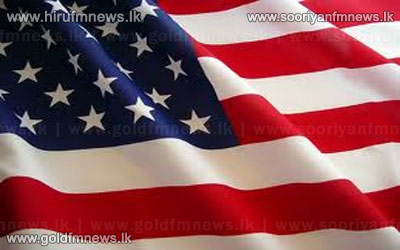 The United States sought to galvanise global action to combat violent militant groups, amid warnings the world was confronted with "a new war against a new enemy."

Gathering ministers from over 60 countries on the third and final day of a White House summit, President Barack Obama pledged Washington would be "a strong partner" to help neutralise groups such as Islamic State.

Governments must remain "unwavering in our fight against terrorist organisations," Obama said, vowing to work with fragile nations such as Yemen and Somalia to "prevent ungoverned spaces where terrorists find safe haven."