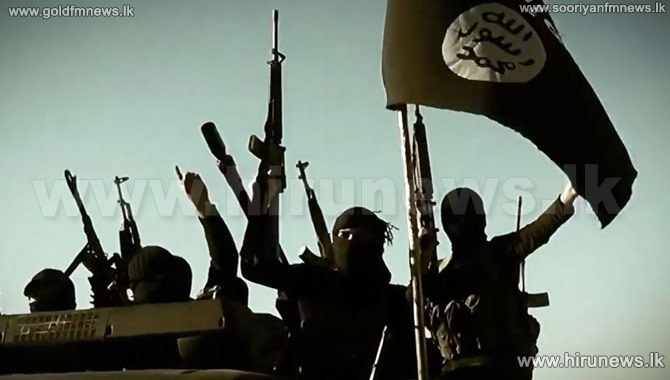 The Government of Sri Lanka strongly deplored the dreadful killing of 21 Coptic Egyptian Christians by the notorious ISIS terrorist group, the Islamic State of Iraq and Syria (ISIS) in Libya last Sunday (15).


“The ferocious manner in which these killings were carried out has heated the collective conscience of the international community, and is a heinous crime against humanity. Sri Lanka firmly believes that the world must take combined and decisive action to eliminate the growing threat of terrorism, which is a menace to human kind,” a statement issued by the foreign ministry stated.