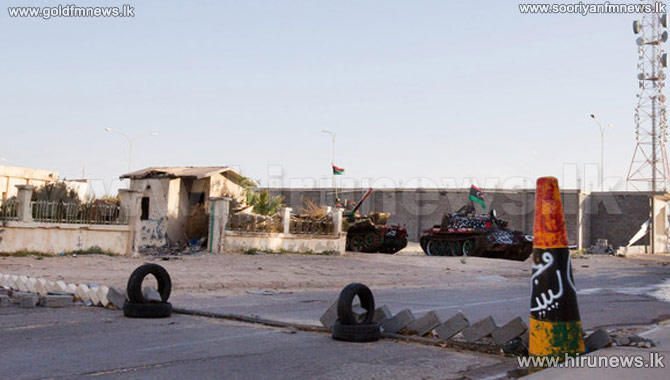 More than 30 people were killed in car bomb explosions in the eastern Libyan city of Qubbah today.

The car bombs had targeted a petrol station next to a security building.

Libya is in chaos, with two governments and parliaments vying for legitimacy and territory, four years after Muammar Gaddafi was toppled.