Is there an armed group under the guise of police; MP Ajith Kumara 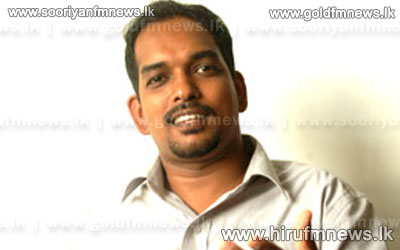 MP Ajith Kumara said that his parliament privileges have been violated by inspecting his office at Depanama in Pannipitiya without obtaining a Court Order.

He said that 3 persons introduced themselves as Emigration and Immigration department officials and another 5 persons clad in police uniforms carried out the inspection last night.

Having quoted Police Media Spokesman SSP Ajith Rohana’s statement given to a media conference this morning, MP Ajith Kumara questioned whether an armed group clad in police uniforms is operating in the country.