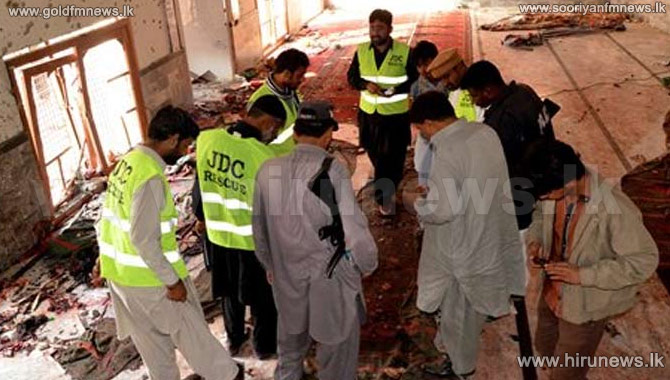 The death toll of the bomb attack by IS militants in Liya, has increased to 40.

A bombing by suspected Islamic State militants in Libya has killed at least 40 people and wounded dozens in the eastern town of al-Qubbah yesterday.

According to an online statement, IS fighters said they struck in retaliation for Egyptian air strikes.

Egypt launched strikes after IS killed 21 Egyptian Christians it had abducted.

The al-Qubbah attack is one of the deadliest in Libya since the toppling of Col Muammar Gaddafi four years ago.