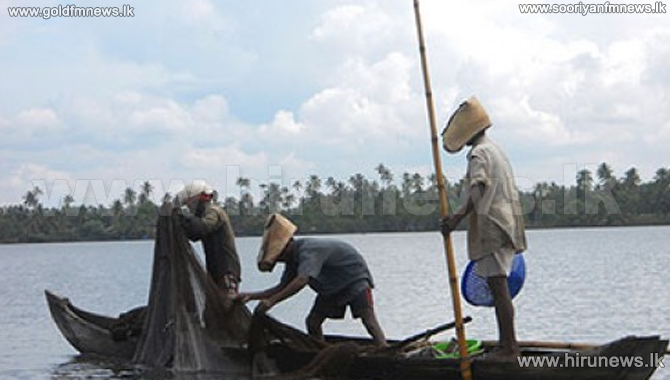 Small scale fishermen in several villages of Kalpitiya staged a protest while refraining from sailing the sea today.

They protested against the use of illegal fishing equipments by another group of fishermen from the same area.

The protest of the fishermen was staged along Kalpitiya – Palawiya main road, which caused a traffic jam in the area.

It was reported that they hoisted black flags on their boats for the protest.

Another reason for the protest was that a group of fishermen who arrived in 21 vessels have attempted to assault the small scale fishermen yesterday.

Meanwhile, the Fisheries ministry state that they will take strong legal actions against those who use illegal means for fishing.

Accordingly, strong measures will be taken against those using all banned types of fishing nets and dynamite for fishing.