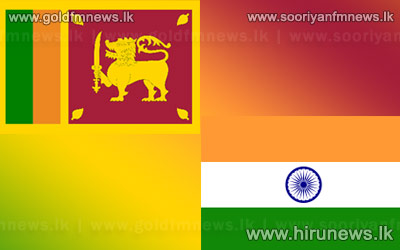 Indian media sources stated that the India will extend their continuous cooperation regarding the probe on the plundering of national wealth to foreign countries during the previous regime.

In addition, India will also exchange information they obtain regarding the matter with Sri Lanka.

Talks were held regarding the matter, during the Indian tour of President Maithripala Sirisena last week.

Economic Times, the Indian business magazine, quoting the President, stated that  members of the previous regime have plundered the national wealth into small countries with tax concessions.

A considerable sum of money, amounting to billions of rupees, have been plundered into nations including Saint Martins, Hong Kong, Macau and Seychelles.

In addition, the magazine quoted President Maithripala Sirisena saying that prominent personalities of the previous regime have also made investments in Dubai, Uganda and Kenya.

It was also reported that during the US tour of Foreign Minister Mangala Samaraweera, he has requested the support of the US.