Death toll from attack on Somali hotel rises to 25 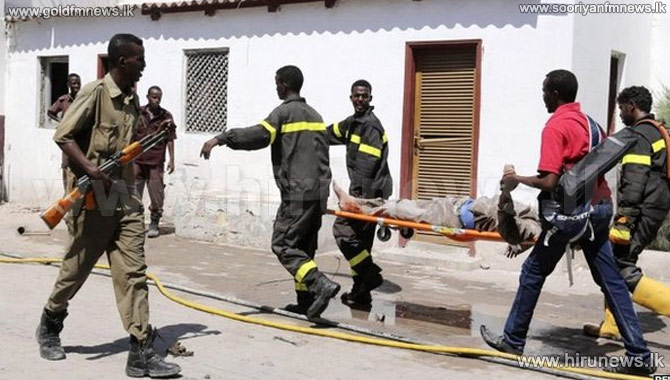 The death toll in yesterday's bombing of a hotel in the Somali capital has risen to 25, including 2 lawmakers and workers from the prime minister's office.

Police previously said that at least 10 people were killed in the attack on the Central Hotel, near the presidential palace in the centre of Mogadishu.

Islamist al Shabaab rebels set off a car bomb inside the Central Hotel compound which also houses a mosque popular with government officials.

After the car blast, a suicide bomber ran into the mosque during Friday prayers and blew himself up.