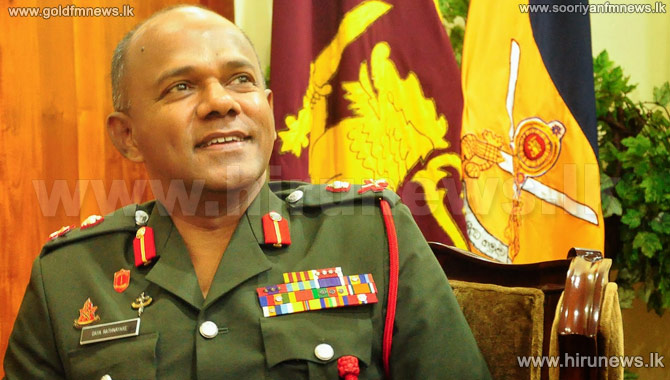 Outgoing Army Chief Lieutenant General Daya Ratnayake states that the local army has won a great reputation by rehabilitating the youth who were attached to the LTTE organization.

He stated this while addressing a Ceremony held at the Army Headquarters this morning to mark the retirement of the Commander of Army.