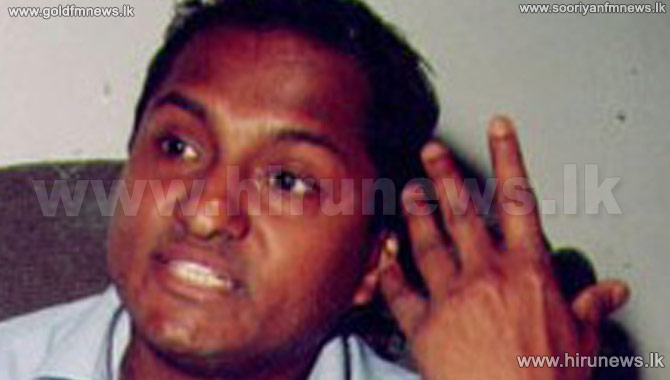 Businessman Ravi Wetthasingha has been remanded until the 25th of this month yesterday after being produced before Negambo Magistrate.

Warrants were issued against Ravi Wetthasingha on several occasions for violating labour rules.

He is accused of not paying EPF to his employees and the businessman was abroad for 10 years.

Businessman Ravi Wettasinghe who had been on an open warrant was arrested by Immigration officials at the Bandaranaike International Airport on Friday whilst attempting to leave the country.