US warns of Russia sanctions over Ukraine, despite prisoner swap 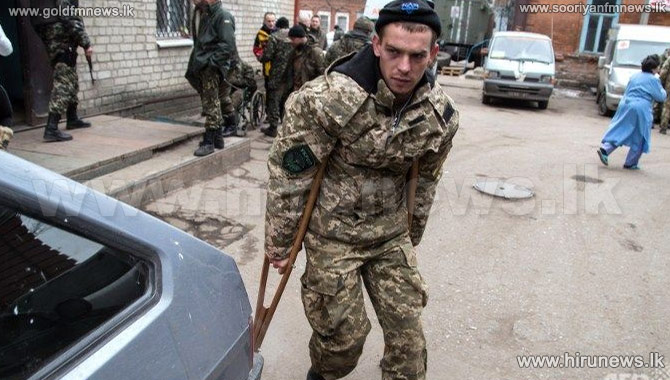 The United States warned it could level "serious sanctions" on Russia within days over breaches of Ukraine's truce, which is in tatters despite pro-Moscow rebels and government forces exchanging scores of prisoners.

Ukrainian government and rebel forces have exchanged dozens of prisoners, a week after a ceasefire came into effect in the east of the country.

A total of 139 Ukrainian soldiers were freed and 52 rebels.

The insurgents said the prisoners included some troops seized this week when they overran the strategic town of Debaltseve, located between Lugansk and the other rebel stronghold of Donetsk.