SLFP's support for a national government to continue 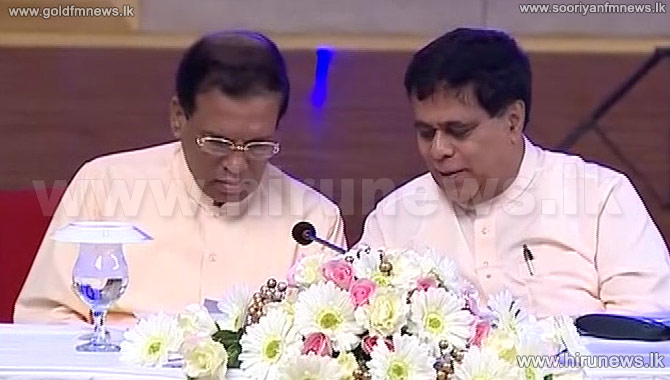 An SLFP vice chairman and former Senior Minister Piyasena Gamagey said that these decisions had been taken at the workshop.

It was decided at this workshop that progress should be made by having the executive presidency amended and that it was not proper to hold the general election without an amendment.

Similarly the SLFP had decided that an alteration of the 17th amendment was not required.