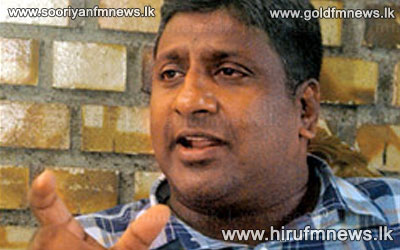 Western Provincial Council Chief Minister Prasanna Ranatunga stated that a political move is on the move to strip of his post after his partaking at the political rally led by a few parties to bring back ex-President Mahinda Rajapaksa as the Prime Ministerial candidate at the upcoming general election.

According to CM, a powerful minister of current government is behind this political game.