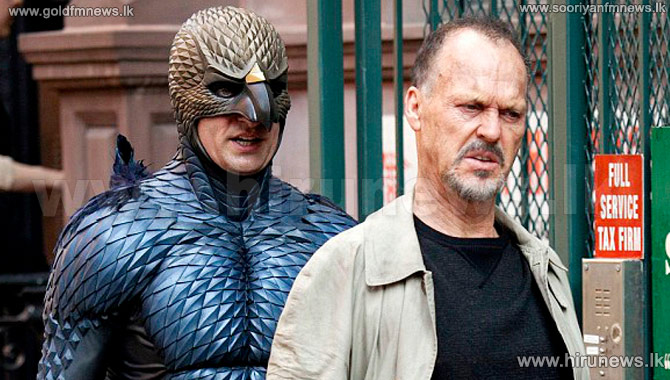 It was a night of double joy for Mexican director Alejandro Inarritu when he won Best Director only to then see the film he had directed named as Best Movie.

His film, Birdman, a satire of showbusiness and fame, won the Academy Award for best picture, the film industry's highest honour.

The film from Fox Searchlight Pictures portrays a washed-up former superhero actor, played by Michael Keaton, and his struggle to make a comeback in a Broadway play.

It stood out among the eight nominees for appearing to be filmed in one long continuous shot.