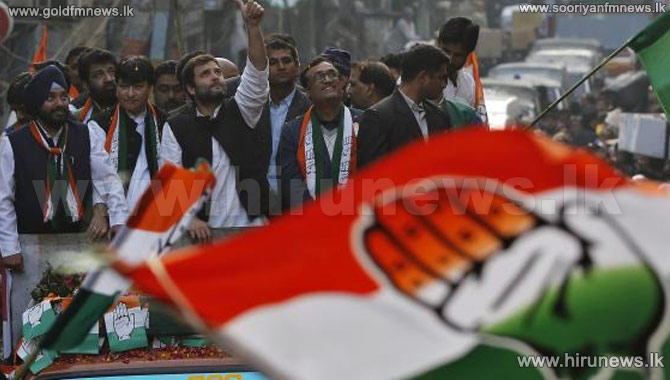 Rahul Gandhi, a leader of India's Congress party, is taking a leave of absence from parliament to focus on party work, setting off speculation of a long-awaited change in the party to revive its fortunes.

Gandhi, the presumed fourth-generation heir of the Nehru-Gandhi dynasty, has led the party to a series of electoral defeats since it was handed its worst drubbing in a national election last year at the hands of Prime Minister Narendra Modi.

Gandhi, who had served as a minister in the previous government wants time to think,