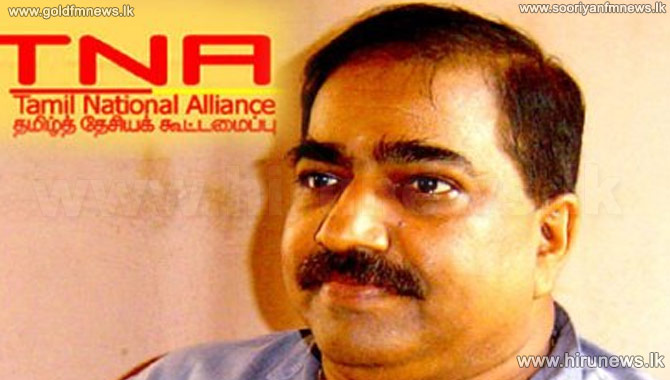 The TNA says that the proposed report against Sri Lanka should be submitted to United Nations Human Rights Commission in March instead of postponing it.

Addressing a media conference held in Nirweli in Jaffna this morning, TNA Media Spokesman and MP Suresh Premachandran said students of Jaffna University would stage a protest tomorrow demanding the submission of this report to the UN Human Rights Commission next March as it is scheduled.

MP Premachandran said that his party too would support the Jaffna University students’ demand.

The UN Human Rights Commissioner had announced his consent to the proposal to delay the submission of the said report with regard to Sri Lanka in next March.