Abbott's close bond with MR was 'a mystery' - PM 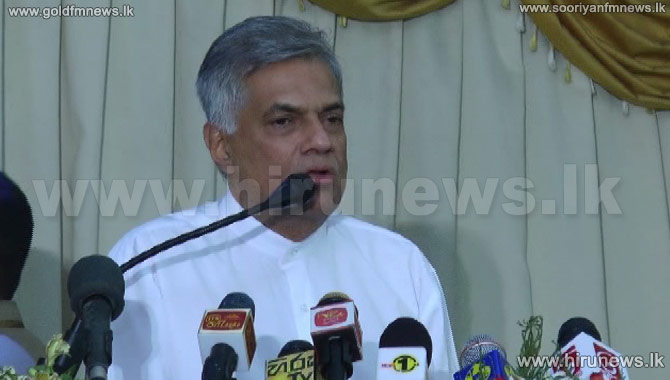 Prime Minister Ranil Wickremesinghe has claimed that the Australian government's silence on Sri Lanka's alleged human rights abuses was the price it paid to secure cooperation of the previous Rajapaksa government on stopping asylum-seeker boats.

In an exclusive interview with The Australian, Prime Minister has said his Australian counterpart Tony Abbot's close relationship with former President Rajapaksas was "a mystery" to Sri Lankans, and that Australia's new Immigration Minister, Peter Dutton, would be unlikely to get the warm welcome received under the previous government.

Australian government provided around $2 million in materiel support for the Sri Lanka Navy and gifted two Bay-class patrol boats to the navy to intercept asylum-seeker boats before they leave Sri Lankan waters.

Prime Minister Wickremasinghe has confirmed to The Australian that "people connected to the previous government" have been involved in people-smuggling operations.

The Prime Minister however, has said that his government would continue to crack down on asylum seekers leaving the island as it is a major issue for Australia.