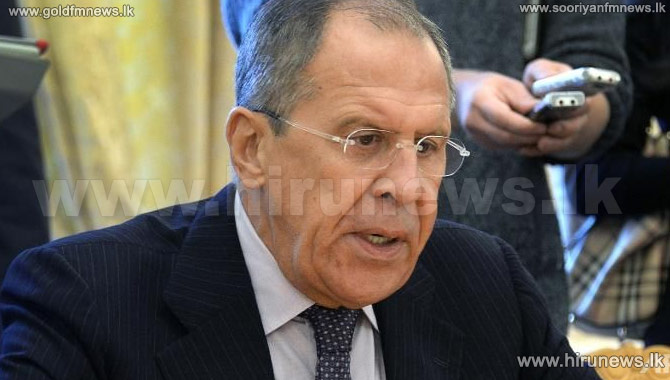 Russian Foreign Minister Sergei Lavrov accused Western powers of trying to dominate and impose their ideology on the rest of world, while the United States and European delegations slammed Moscow for supporting rebels in eastern Ukraine.

Lavrov was speaking at a special meeting of the UN Security Council organised by China, which holds the rotating presidency of the 15-nation body this month, on the 70th anniversary of the founding of the United Nations.

Without accusing specific countries, Lavrov complained about what he said was rampant violation of key principles of the UN Charter, specifically the "independence and sovereign equality of states, the non-interference in their internal affairs.