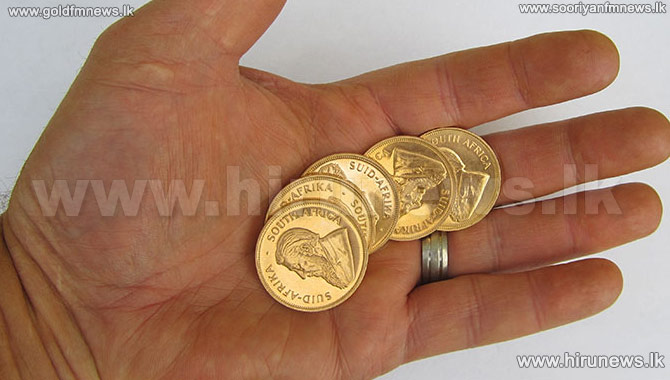 A Sri Lankan individual who landed in Kochi airport was admitted to the Government Medical College, Ernakulam, on Monday after he attempted to smuggle gold into the country by swallowing it.

He showed signs of uneasiness, which raised suspicion among officials. They initially thought he had concealed gold nuggets in rectum, a common ploy of smugglers, but he later confessed to swallowing gold coins. He was shifted to the hospital after he complained of weakness. Officials said one gold coin was removed from his stomach at the hospital.

Hospital sources said the person had swallowed 13 gold coins, wrapped in condoms. “We put him through X-ray and ultrasound scans and spotted the coins. His condition is stable but it can turn worse if the remaining coins get stuck in the stomach,” they stated.

Customs officials have recovered two gold bars and a chain from the Sri Lankan national's possession. (The Hindu)