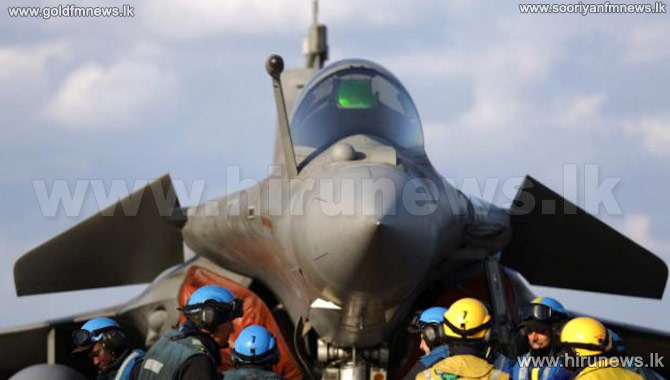 US Defence Secretary Ashton Carter vowed the militants would suffer a "lasting defeat" as he convened the meeting of more than two dozen senior military officers, ambassadors and intelligence officials at the sprawling US Army base of Camp Arifjan in Kuwait.

Afterwards, the new Pentagon chief indicated he supported the current strategy and did not call for a major overhaul.

A defence official confirmed Carter did not favour a radical overhaul of the war strategy, even though some US allies and Washington lawmakers have demanded a more aggressive stance in Syria.