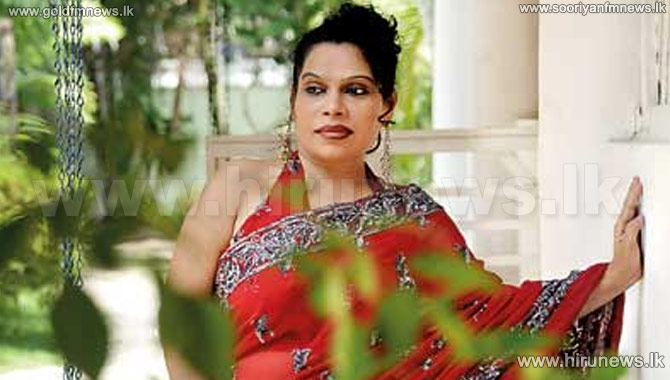 Colombo Chief Magistrate Gihan Pilapitiya short while ago ordered the prison authorities to shift ex-Minister and Parliamentarian Wimal Weerawansa’s wife Shashi weerawansa, from the private hospital in Malabe (which she already admitted) to the Prison Hospital.

The Magistrate directed the prison authorities to transfer Mrs. Weerawansa to Prison hospital based on a motion filed by the Prison Department.

The Magistrate also instructed the prison authorities to acquire a medical report from the Jail’s Chief Medical Officer (CMO) and pursue his assistance on whether former Minister’s wife needs to be shifted to the Colombo National Hospital.