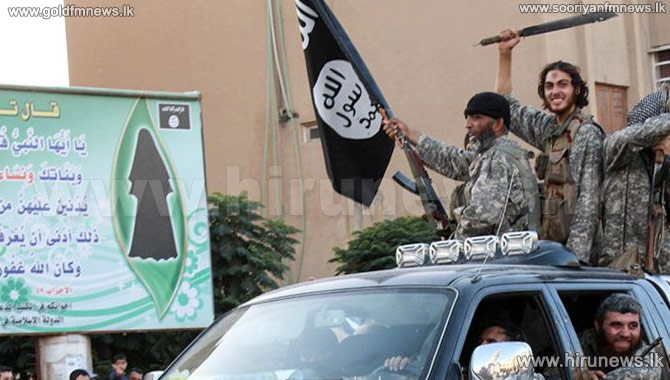 Islamic State has abducted dozens of Assyrian Christians from villages in north-eastern Syria.

The Syrian Observatory for Human Rights reported that at least 90 men, women and children were seized in a series of dawn raids near the town of Tal Tamr.

Some Assyrians managed to escape and made their way east to the largely Kurdish-controlled city of Hassakeh.