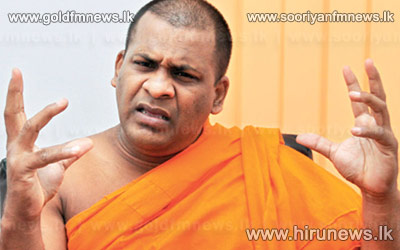 Various parties from the government as well as the opposition have been expressing different views about forming a national government before the 100 day plan is completed.

The UNP and the JVP stressed that the government should be dissolved on April 23rd as promised to the people during the presidential election.

They also stated that a new parliament should be formed according to the majority of the MPs elected in a future general election.

At the same time, our news team enquired the views of certain political parties as they insist that former President Mahinda Rajapaksa should be fielded as Prime Ministerial candidate in the forthcoming general election.

The Democratic Leftwing Front Leader Wasudeva Nanayakkara said that he is against a national government before or after a general election.

The BBS General Secretary Galagoda Aththe Gnanasara Thera said that the government should first explain what it expects from a national government.