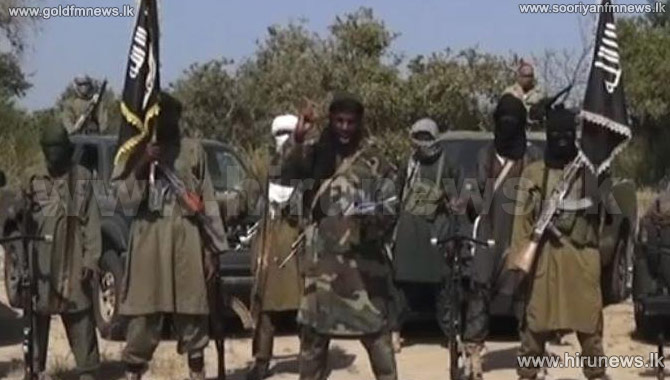 The first, killing 17, was caused by a bomb that ripped through a station on the outskirts of Potiskum, in northeast Yobe state, which has been targeted repeatedly by Boko Haram Islamists.

Despite the bombings, Nigerian President said the military was gaining the upper hand against the insurgents.

Niger this month joined Cameroon, Chad and Nigeria in a joint operation aimed at crushing Boko Haram's uprising, and many expected the Islamist rebels to launch cross-border reprisals.