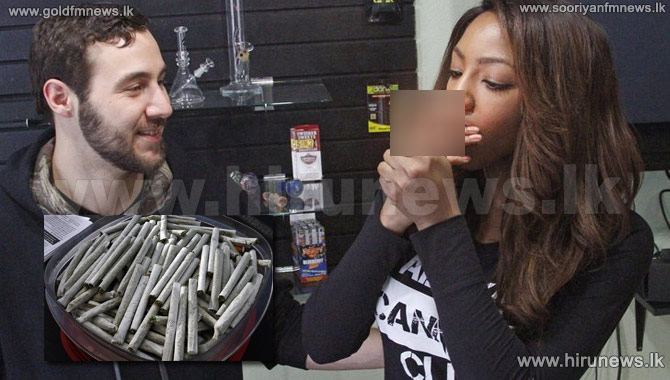 Alaska became the third American state to allow the recreational use of marijuana, following the steps of Colorado and Washington state.

The changes in the remote frontier state's law come after voters in November narrowly approved a ballot measure making it legal to smoke, grow and own pot, though the drug remains illegal under federal law.

From now on, people in Alaska aged 21 and up can legally possess up to 28 grams of marijuana and grow up to six plants.