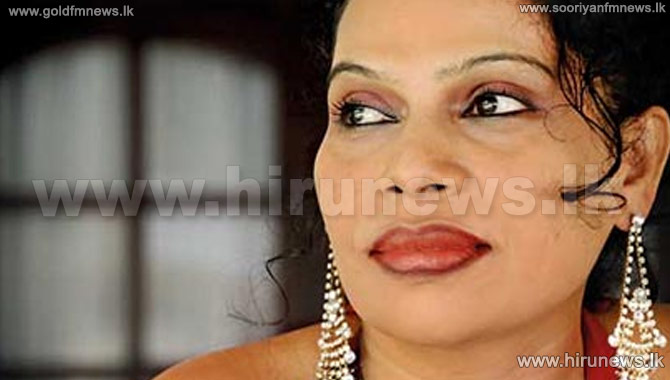 Sashi Weerawansa was remanded when the case against her for submitting forged documents to the Emigration and Immigration Department and obtaining a fake passport was taken for hearing today.

Our court correspondent said that Sashi Weerawansa was also transported to the Court along with other remand prisoners in a prison bus from Welikada prison hospital.

When the case was called for hearing, Colombo Chief Magistrate Gihan Pilapitiya postponed the hearing until 1 o’clock this afternoon.

When the case was taken up for hearing again, the Magistrate remanded the suspect and the magistrate ordered to arrest all those, despite their status, who aided and abetted Sashi Weerawansa to obtain fake National Identity Cards and passports.

Appearing for Sashi Weerawansa, a team of lawyers led by President Counsel Jayantha Weerasinghe informed the court that the allegations made against their client are false.

Therefore they requested the court to grant bail for her under any condition.