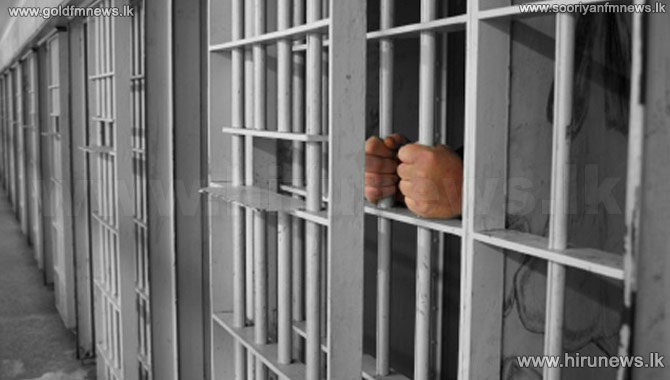 The teacher attached to Somaweera Chandrasiri Primary School in Piliyandala who was arrested in connection with abusing a Year-3 student has been remanded till March 11th.

Meanwhile the principal of the school has temporarily been transferred to Piliyandala Zonal Education Office.

Zonal Education Directress Upuli Gunasekera told our news team the transfer is made on the instruction of Western Provincial Education Secretary.

The child abuse incident was reported yesterday, and parents and past pupils of the school staged a protest and assaulted the suspect.

Later police arrested the suspect and admitted him to Piliyandala hospital.

Meanwhile a group of parents staged a protest in front of the school saying that the weak administration of the current principal has contributed to the abuse incident.

The Provincial Education Secretary and Zonal education officers visited the school this morning for an investigation.

Western Province Education Secretary Daya Rathgama said that a special investigation would be held with regard to this abuse incident.