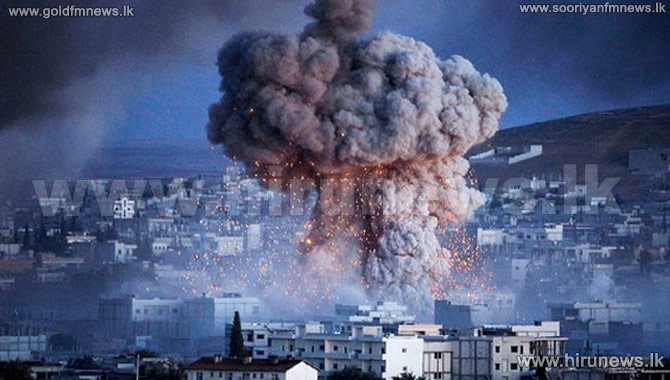 Amnesty International has urged the five permanent members of the UN Security Council to give up their power of veto in situations of mass atrocities.
In its annual report, the rights group said the global response to an array of catastrophes in 2014 had been shameful.
Amnesty said richer countries were guilty of taking an "abhorrent" stance by not sheltering more refugees.
Saying that 2014 had been a catastrophic year for victims of conflict and violence, Amnesty said world leaders needed to act immediately to confront the changing nature of armed conflict.