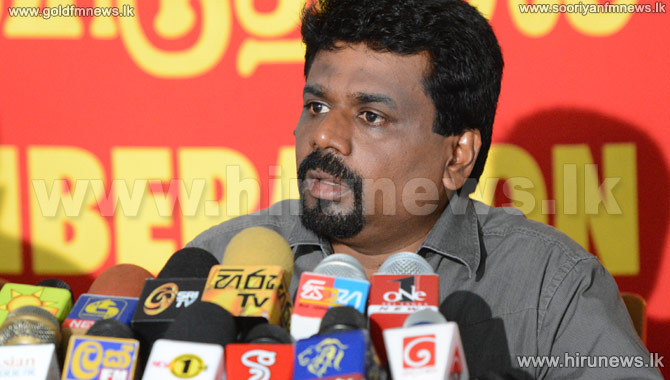 While attending a rally in Mulativ town today, he stated that the money has been granted for their medical treatment in 2010 and 2012.