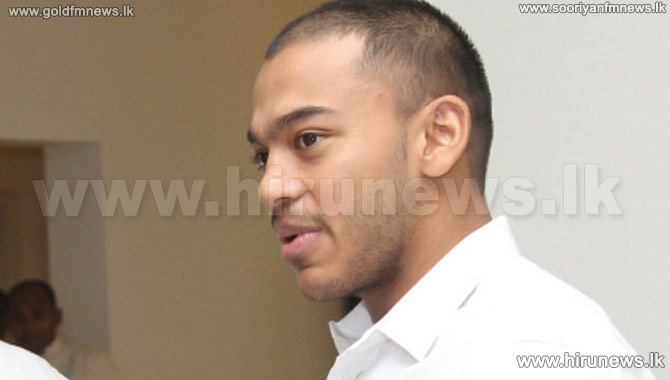 Lieutenant Yoshitha Rajapaksa, second son of Ex-President Mahinda Rajapaksa has been assigned as a security officer of his father’s security squad with effect from February 12, Defense Ministry sources stated.

Mr. Yoshitha Rajapaksa had earlier urged for him to be assigned into his father’s security division.

He is presently on three months leave of nonattendance. Conversely, an inquiry has been commenced probe into how Yoshitha Rajapakse joined the Sri Lanka Navy (SLN), on his promotions in response to a complaint made by the Janantha Vimukthi Peramuna (JVP).