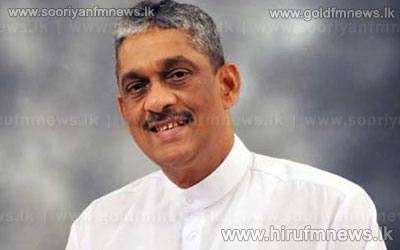 Democratic Party leader General Sarath Fonseka filed a plea at the Appeal Court yesterday petitioning for the restoration of his parliamentary seat.

The petitioning requests that Jayantha Getagoda replaced in place of him be removed and the seat be given back to him.

Parliamentary General Secretary, Election Commissioner and Attorney General have been named respondents in the petition.