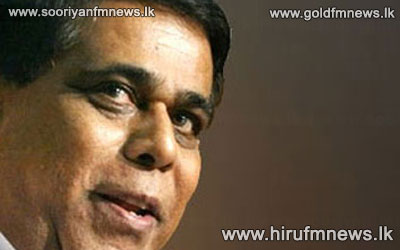 Minister of Foreign Affairs Mangala Samaraweera left to China for an official tour this morning.

The Ministry of Foreign Affairs stated that the Minister is due to meet top level diplomats in China and hold several rounds of discussions.

A senior spokesman of the Ministry stated that bilateral talks on several important matters concerning political and economic issues will be held.

The Opposition Leader explained the mechanism of good governance and how SLFP and UPFA as the Opposition will extend their support for this matter, in and out of the parliament.