UN defends its decision to defer report on Sri Lanka 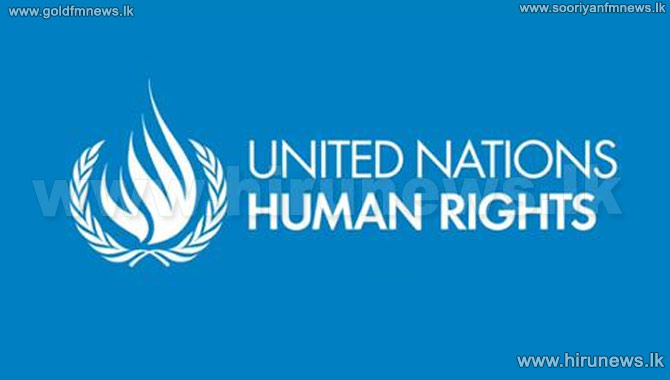 The UN Human Rights Council today defended its move to defer the release of a report into alleged human rights violations committed during Sri Lanka's war as a "very rational" decision taken in a "relatively unique" case.

The President of the UN Human Rights Council Joachim Rucker said that the decision to defer the release of the report on the human rights violations in Sri Lanka to September of this year was "very rational".

Speaking ahead of the 28th session of the UNHRC, Rucker emphasised that both the stepping down of the Chairperson of the Commission of Enquiry on the 2014 Gaza Conflict, William Schabas, and the Lanka report deferral were "relatively unique cases" and warned against drawing conclusions of a general nature about them.

The report, which was earlier scheduled to be released on March 25th was deferred by six months last week, following request by the country's newly-elected government for more time to conclude its internal probe.

However, the UN move was denounced by the Tamil National Alliance.

Sri Lanka has appealed to the UN to delay the report so that the new government can carry out an internal probe.