People's Mandate ends after April 23rd , get ready for election - statement by the Prime Minister 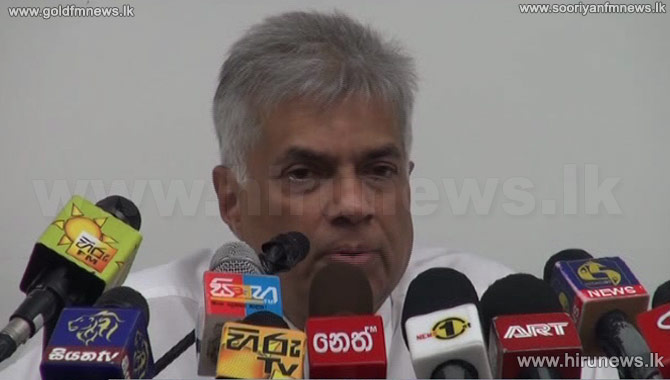 Prime Minister Ranil Wickremesinghe states that the people’s mandate given to the current parliament will end after the 23rd of April.

While addressing a meeting held at UNP headquarters in Sirikotha this evening, the Prime Minister stated that he will inform all activists in the parliament to get ready for the General Election.

The Prime Minister stated that according to the 100 day plan, the parliament will be dissolved after the 23rd of April.

He also said that the meeting was called to inform the party to commence preparation for the upcoming General Election.