Blasts in Cairo and Kabul 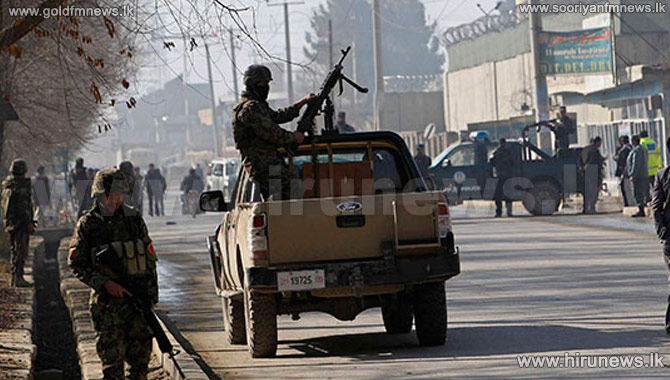 According to Egyptian security officials, a series of blasts in Cairo today, killed one person and wounded at least 7, the latest in a wave of attacks using homemade explosives that authorities blame on Islamist militants.

The officials said four bombs exploded in the residential districts of Imbabah and Mohandiseen in the Egyptian capital, which is home to some 18 million people.

Later, a blast outside a police station in the nearby Warraq district wounded four people, including a police conscript.

Meanwhile, according to Afghan officials, a suicide attack on a Turkish embassy vehicle in Kabul has killed at least one person.

The bomber rammed a vehicle carrying explosives into the car in the Afghan capital's diplomatic quarter.

In a text message, the Taliban said it carried out the attack.