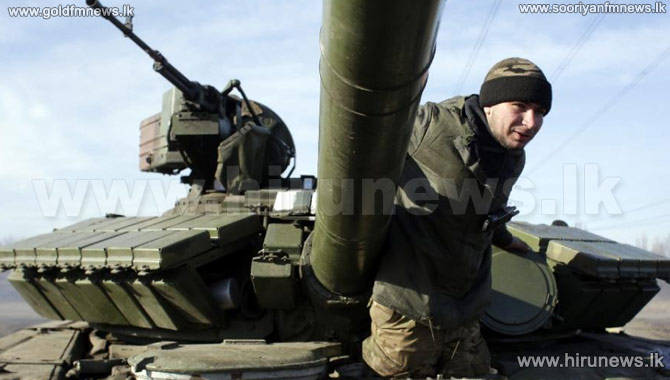 Ukraine's military said it had started withdrawing heavy weapons from the frontline, bolstering a stuttering peace plan as the United States and Russia traded barbs over the conflict.

The announced pull-back - a key part of a peace deal negotiated earlier this month - comes after a shaky truce that was meant to come into force on Feb 15 but only took hold across the conflict zone in recent days.

The arms withdrawal, which is meant to create a buffer zone between the two warring sides, is due to be completed within two weeks.