Update : "If Prez. Powers are removed, Parliament should be strengthened"- SLFP 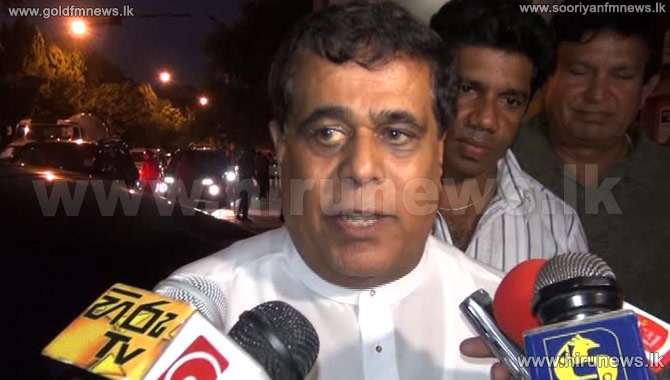 It was decided at the SLFP Central Committee meeting held yesterday that parliament must be strengthened if steps are taken to reduce the executive powers of the President.

Accordingly a constitutional reformulation package including reduction of executive powers, altering the election system and setting up of independent commissions will be submitted within next week.

Meanwhile MP W. D. J. Seneviratne says that all UPFA coalition parties have been convened for a meeting to be held on March 3rd.

The MP said further that it was not possible to hold a meeting of all constituent parties of the UPFA after the Presidential election held on January 8th.