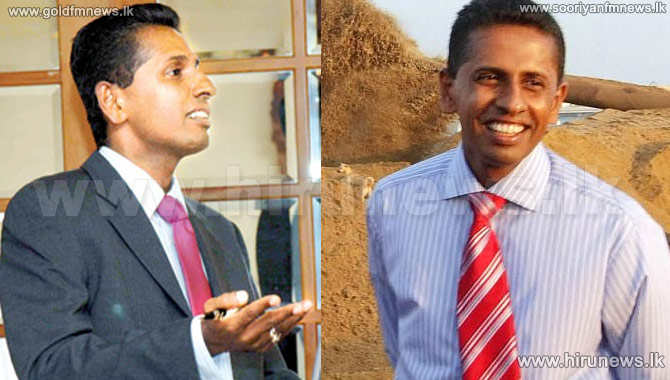 While Priyat Bandu Wickrema served as a top institution head during the former regime, he is considered very close to the former president.

Police media spokesman SSP Ajith Rohana said that he had been thus questioned with regard to allegations of earning money improperly.

Police media spokesman SSP Ajith Rohana told our news team that statements had been recorded according to complaints received with regard to financial fraud.