Waseem’s death not an accident – Police 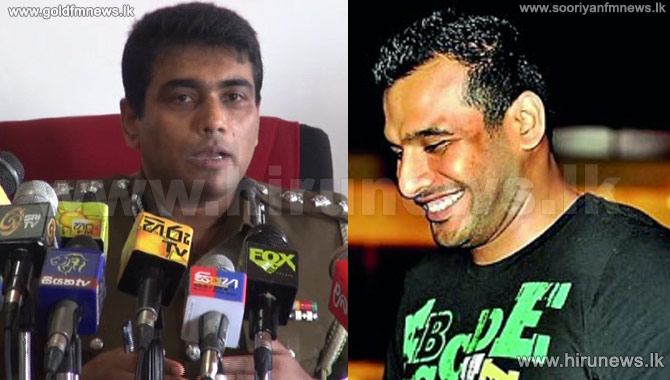 The Police stated that the Judicial Medical Officer’s (JMO) report into the shadowy death of ex-Havelock Sports Club’s captain and Sri Lankan popular ruggerite, Wasim Thajudeen (popularly known as WASSA), had disclosed that his demise could not have been due to natural causes.

Police spokesperson Senior Superintendent of Police (SSP) AJith Rohana speaking to media told that on the directions of the Inspector General of Police (IGP), the CID had now started to investigate into the ruggerite’s death.

“The JMO report has clearly stated that this was not an ‘accidental death’,” the Police Spokesperson emphasized.

Waseem died on May 17, 2012 in Kirulapona after his car crashed into a wall, the Spokesperson stated that new investigations into the murder of Sunday Leader Editor Lasantha Wickramathunga, disappeared Journalist Pradeep Eknalligoda, the Rathupaswala indiscriminate shooting incident and the Welikada Prison incident, by the Criminal Investigation Department (CID) have already launched.